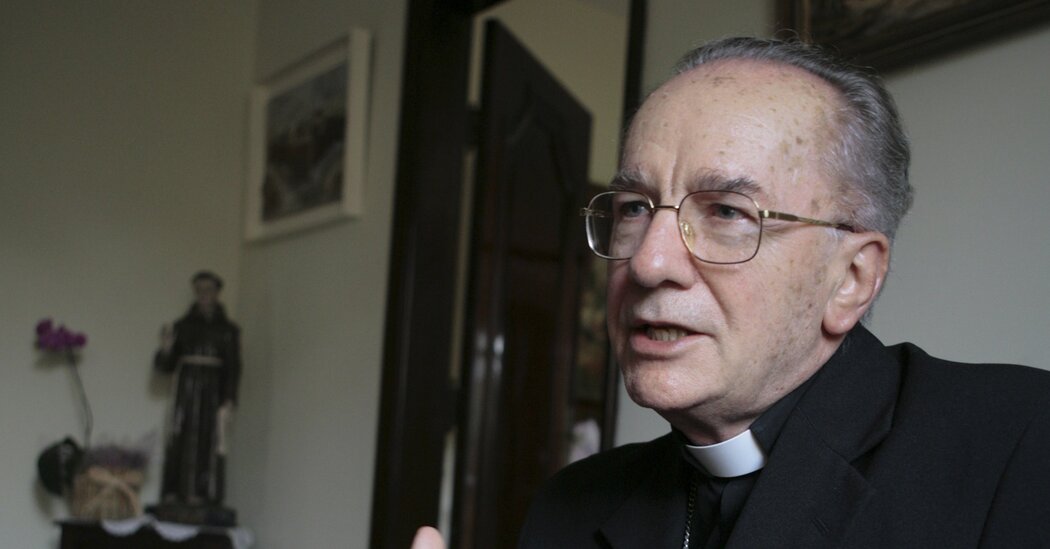 He is survived by his sisters, Irene Maria, Lurdes, Dulce, Alaíde and Marlene, and his brothers, Inacio and Artêmio.

Auri Hummes entered religious training at 9, became a Franciscan friar at 22 and was ordained a priest just days before his 24th birthday, taking Cláudio as his religious name. He went to Rome to study philosophy at the Pontifical University Antonianum and received his Ph.D. in 1963.

He returned to a Brazil in tumult: The military seized control in a coup in 1964, instituting a repressive dictatorship that was to last 21 years. At first, Cardinal Hummes seemed happy to sit out the conflict, teaching at the pontifical university in Porto Allegre and holding a number of other provincial academic posts.

That changed in 1975, when he arrived in Santo Andre driving a beat-up Volkswagen. The region was home to some of the largest automobile and metalworking plants in Latin America, and its hundreds of thousands of workers were beginning to turn against the low wages and poor labor conditions imposed by the government.

Cardinal Hummes was called in to mediate, but he immediately took the workers’ side. When the government tried to take over the unions, he offered them space in Santo Andre’s churches to organize, and if necessary to hide. The strikes he supported helped bring an end to military rule in 1985.

Though many of his allies from that era expressed disappointment with his turn to conservatism in the 1980s, he gained new friends on the left after returning from Rome in 2010, when he took up the twin causes of Indigenous rights and climate change.

As the head of the Episcopal Commission for the Amazon, he insisted not only that the Brazilian Catholic Church increase its efforts to help the region, but that it do so by putting Indigenous people in charge, building a local church “with an Amazonian face and also an Indigenous face.”